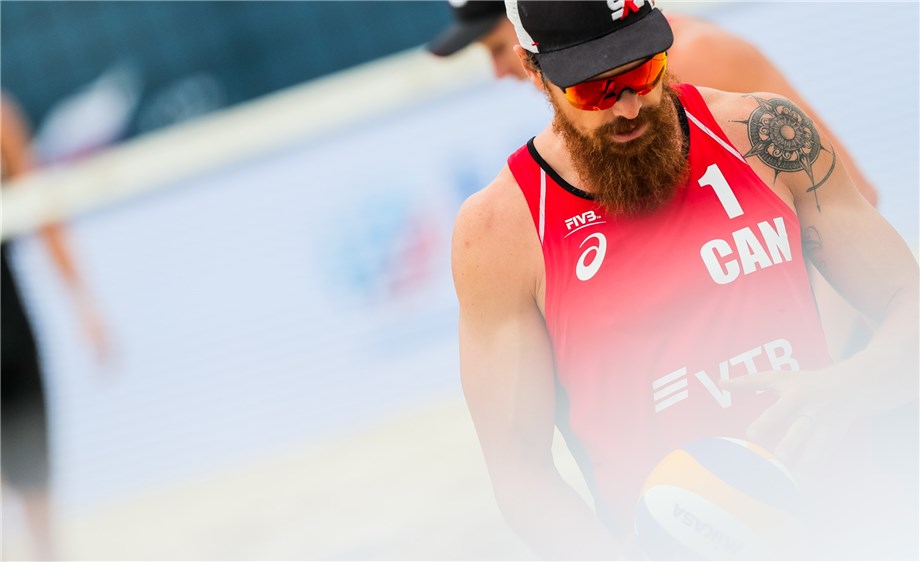 Sam Pedlow is eyeing a place at Tokyo 2020

Doha, Qatar, March 7, 2020 - Sam Pedlow has been known as one of the FIVB Beach Volleyball World Tour's hardest workers for some time now, but he insists that this season is about working smart.


The Canadian blocker is currently in Doha with partner Sam Schachter preparing for the first 4-star tournament on the World Tour in 2020, and the pair need a big season to ensure qualification to what would be Pedlow’s first Olympic Games.

The duo known as Sam2 teamed up after Rio 2016 and are one of a number of teams who are looking to gain a place at the Olympic Games in July. Pedlow, like many, knows it’s not going to be easy. The team had an impressive 2019 with lots of results within the top 10, although they only managed to finish in the top 5 once in Espinho. To be in contention for an automatic qualification place, they will need to finish in the top 15 places of the Olympic ranking by the time the five-star event in Rome is completed in June. But as we know, the competition on the World Tour is tough and the Canadian boys will have to be at their best.
“With such a competitive men's field we know we need a few more top 5 results to  solidify us in the Olympic ranking. The 2016 quad was foreign to me, it was my first kick at the can. It taught me you can't force anything. You just have to go out week after week and bring your best. The results will come if  you can do this.”

“As the Olympic years get closer, I think the level of the  game continues to increase. I was proud of our team's ability to compete with the best in the world. We were able to finish the 2019 campaign with more top ten finishes than in our previous two seasons together, which is a great display of our consistency. We are still looking for that breakthrough  performance we both know we are capable of, and have a good feeling 2020 is prime for that.” 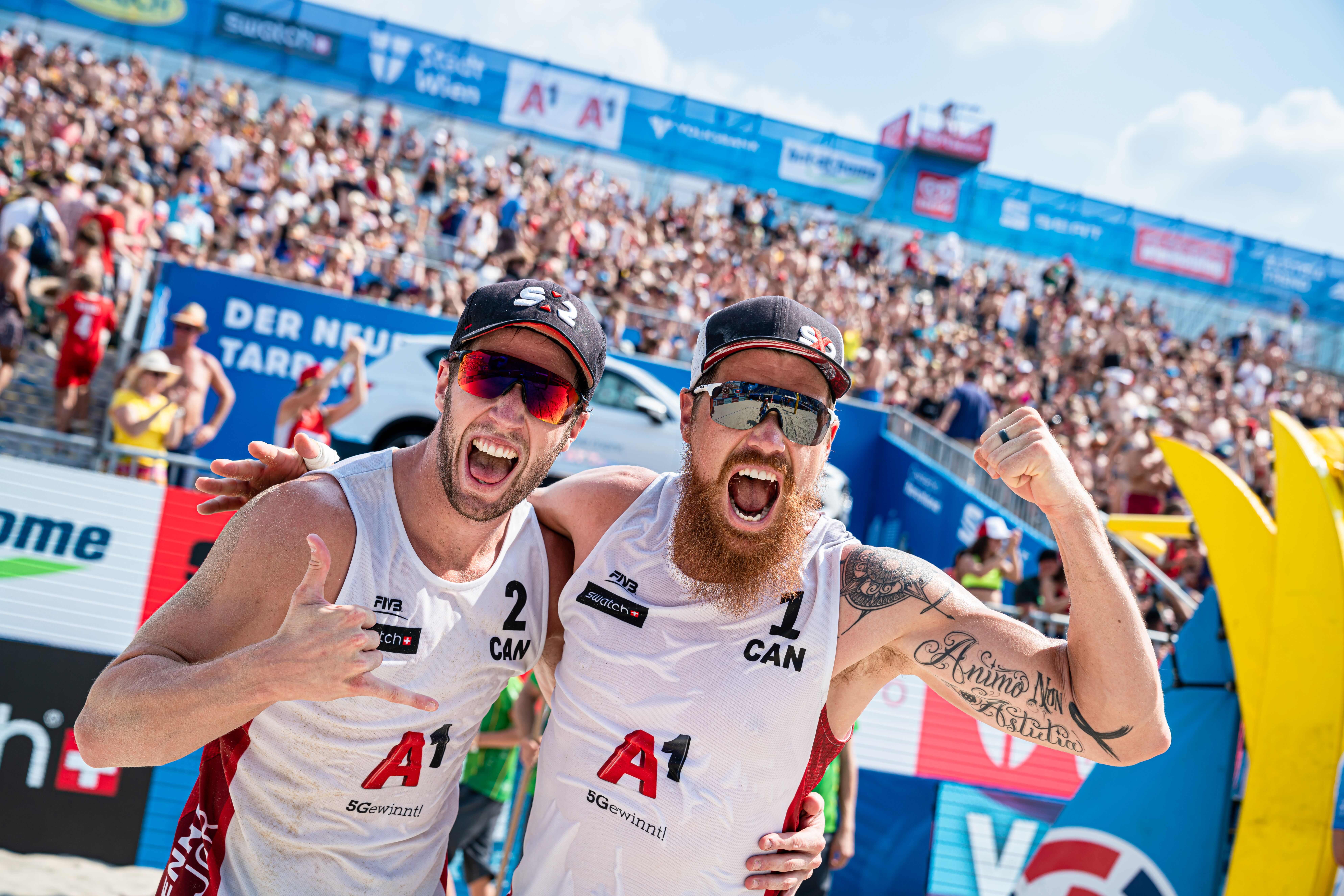 The Canadians had a few tough draws in some of the early knockout rounds in 2019 and started the 2020 season with another ninth in Chetumal. It was felt worldwide that Canada were on the brink of a big result on a few different occasions, something that Pedlow hopes is coming their way in 2020.

“Every season is a roller coaster. When opportunities arise  the best in the world take advantage. Were there some missed opportunities, definitely. Some tough draws, for sure.  I think success in  this sport is granted to those who are ready for anything and to compete on any given day. That is what we are working towards in 2020, to be prepared to bring our best no matter the situation.”


The team have just completed another year training in Hermosa Beach, California which alonside Tenerife and Brazil is one of the most used to training bases in the world. To many, California is the home of beach volleyball with so many big names down there training and winning competitions. And that helps inspire Pedlow to be at his best. The team have been training with the likes of Jake Gibb and Taylor Crabb to get ready for the sprint to the Olympic finish line.

“I have been training in California every winter since 2013. It is a great spot to test out skills vs a wide variety of American opponents, each with their own unique style. There is something about LA that signifies volleyball, it's a great place to call our second home and I look forward to going back every year. In Canada we consistently train with our third team (Aaron Nusbaum/Michael Plantinga). I really can't thank them enough for pushing us week in and week out. It's not always easy to train for months at a time indoors, which is why we make the transition to California. Down in the States we normally rotate between the top five American teams, with a new opponent each day. The variety of style is what makes California such a great training ground. It really lets us put our systems to the test under different situations. For us we are always focusing on cleaning up our side out and defensive efficiency. If we keep these areas high we know we are a tough team to beat.”

In an era of teams bringing lots of support staff on tour and performance analysis becoming a must, Canada are one of the only teams on tour not to have a coach on site with them at events. But as the Olympic race starts to fire up, this may well change for Pedlow/Schachter.


“As a team who do not consistently travel with a coach you have to be adaptable. However technology has really made it easy to stay in communication, and with games being uploaded shortly after they are finished, we are able to receive feedback very quickly even with a coach back home. Being a beach volleyball player from Canada, unfortunately we don't have the luxury of a coach full time on tour. But I think we have created a really solid system with our current coach Ahren Cadieux. With this being the Olympic year, you can expect to see him more frequently on tour.”

Just by looking at Pedlow’s Instagram, it is easy to see that he’s one of the World Tour's hardest workers. But when asked for advice, he suggests more than just hard work. He is looking for a new type of mastery going into an exciting new season. Pedlow suggests: “Work smarter, not harder. I think for the longest time I thought grinding myself into the ground was the route to success. When you are younger you can maybe get away with this. But as I get older, I am learning to look for specific areas both on and off the court that can have a meaningful impact without overloading myself. No matter how you approach it, it's going to be  a large volume of work, so having an amazing support system surrounding you is critical. I can't thank Ahren, Sam, my parents and  my wife Rebecca enough for the huge part they play in my success.”